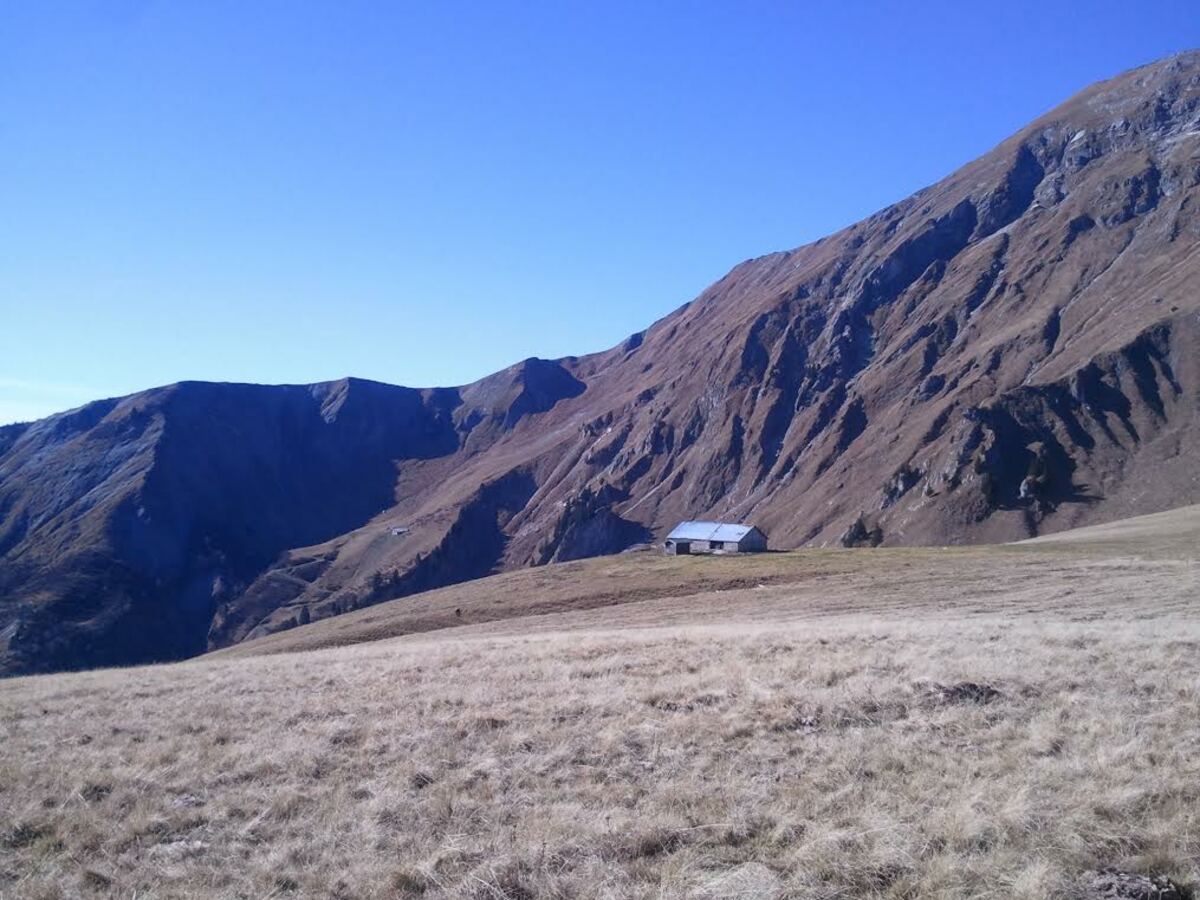 All year round. Summit accessible by hiking only, generally from mid-June to mid-September, dates which may change depending on weather conditions. Check with tourist offices or Mountain Guides before any access attempt.

This summit is one of the satellites of Mont de Grange, one of the most individualized among those which dominate the Abondance valley north of this great summit of Chablais.

It is most easily accessible on its south side, from the homonymous chalet of Mattes, located on a grassy plateau where the famous long-distance hiking trail, the GR5, passes, coming from La Chapelle d'Abondance and continuing its route towards the chalets of Lenlevay, south of Mont de Grange. The slope of grass coming from this plateau is easy but without traces. The easiest way is to describe a large lace leading to the ridge to the west of the Pointe itself and to follow this ridge to the highest point, taking care of the peaks on the north side. The Mattes plateau is accessible by various paths from the valley from La Chapelle to Châtel and to the valley of the Bassachaux road.

Another interesting and secure access by barriers in its slightly dizzying part to the north consists of reaching the Trébentaz refuge located NW of the Pointe and from there following a path under the northern slopes of Mont de Grange towards the mountain pass. separating this last summit from the Pointe des Mattes itself. A well-marked and protected path crosses a steep corridor in short laces to reach the above-mentioned collar. From there you have to follow the ridge to the west, joining the previous route higher.