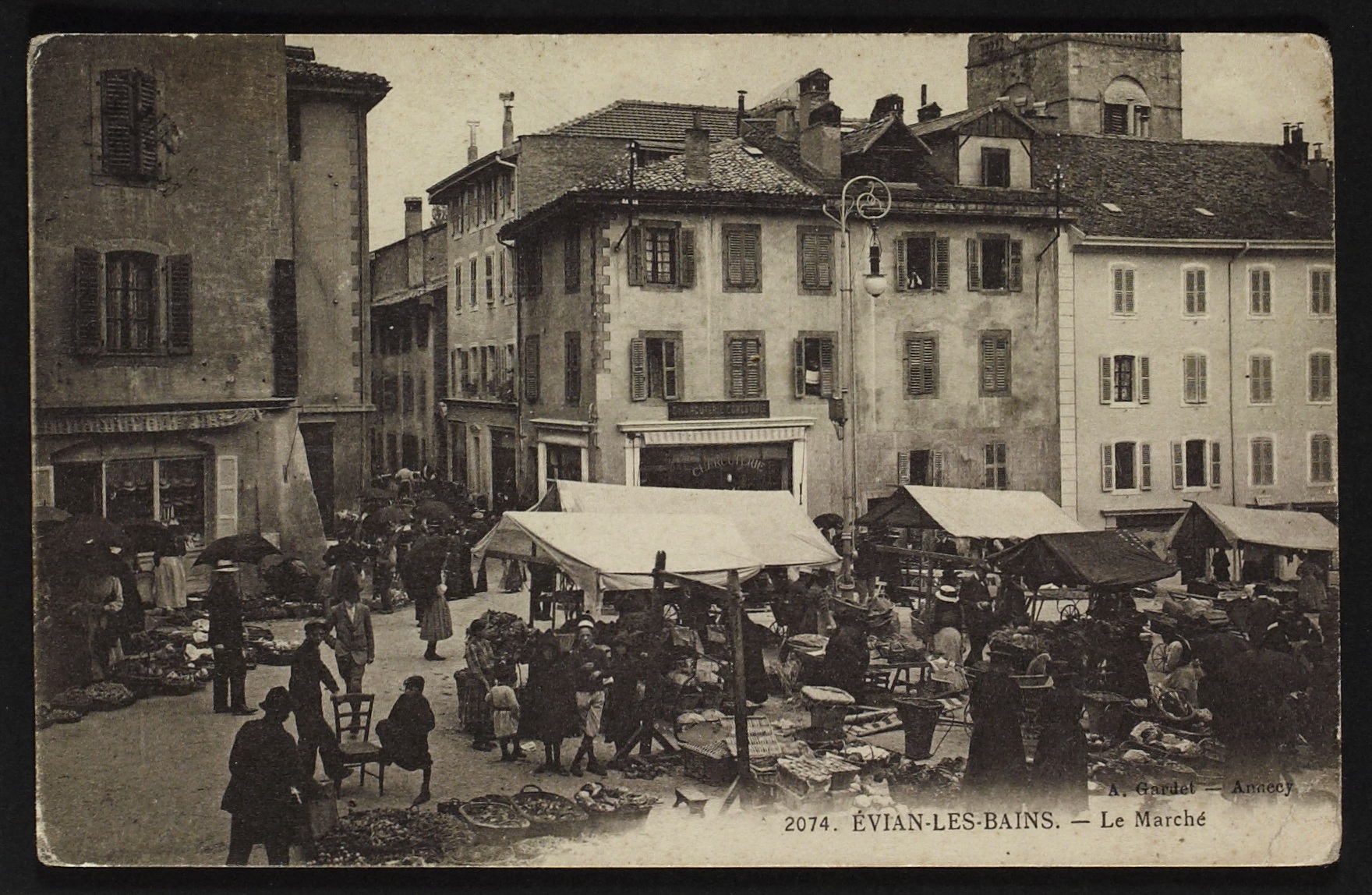 All year round, daily.

By the 13th century, a hall covered with wooden slats (called shingles) made the edifice vulnerable to fire and gusts of wind. It would have to be rebuilt several times. Nearby, a large hallowed-out rock with several cavities was used to measure merchandise. The duke's agents would wander between the banks to deduct a tax applied to certain products like meat and wheat. The centre of the place was decorated with a wooden basin fountain and the nearby pillory stood where miscreants were exposed for public humiliation. 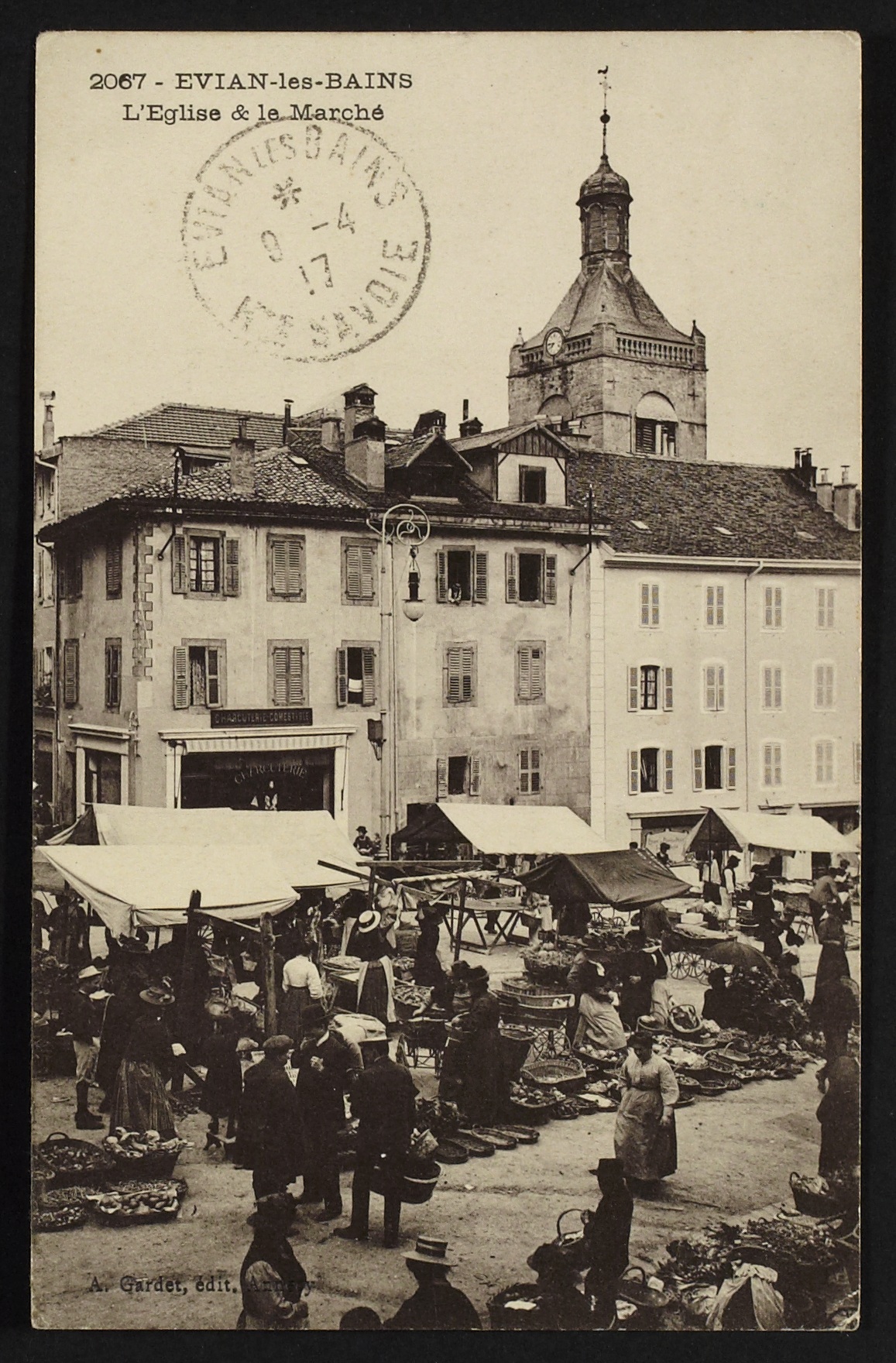