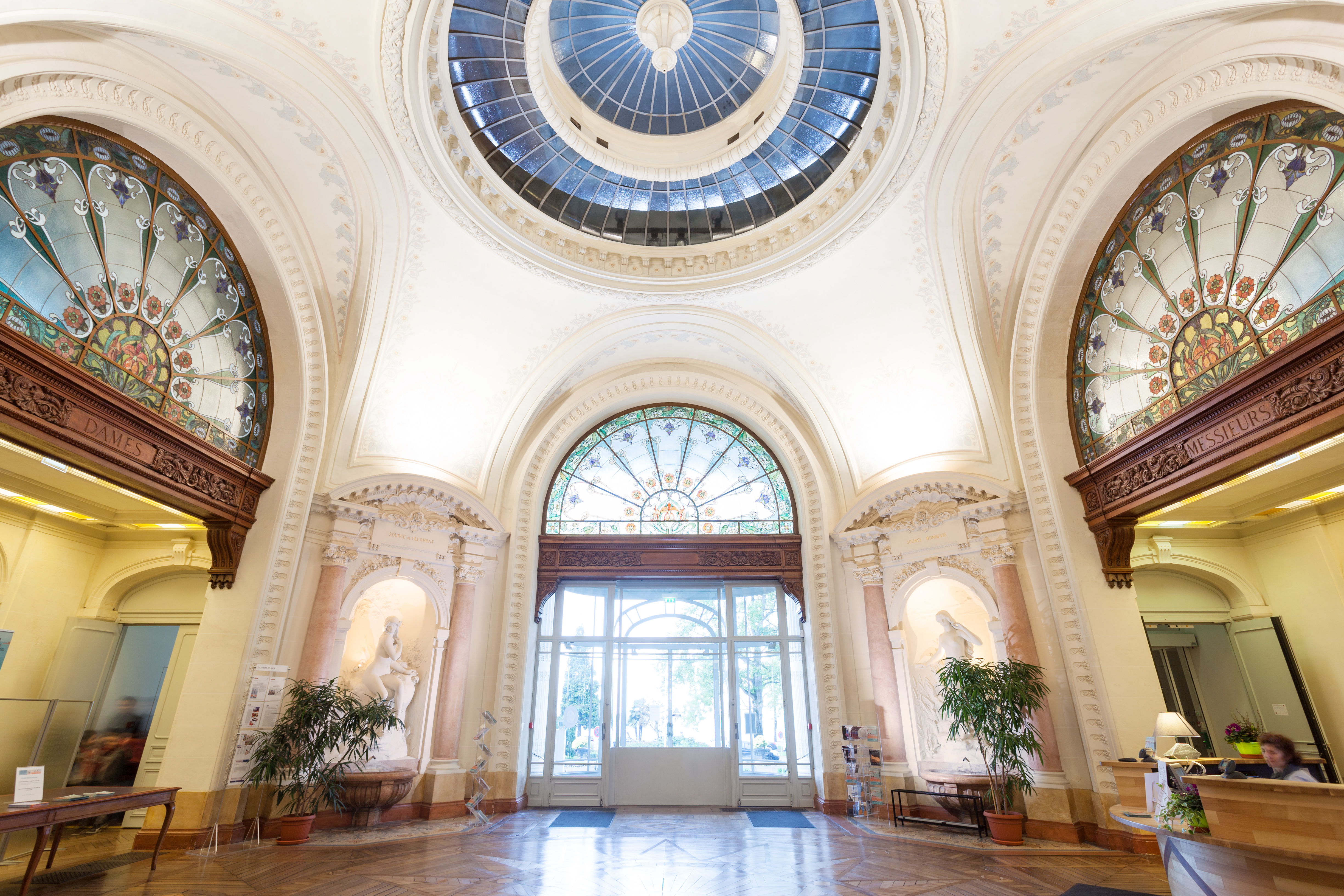 Inaugurated in August 1902, the institute of hydrotherapy is considered to be the best of its kind. Open from 15 May to 15 October, it administers 1,200 treatments a day: baths, showers, massages, and electrical and mechanical treatments. Architect Ernest Brunnarius designed an impressive building: 68 m long and 25 m high, topped with a 30-m dome on a square base. Along the partially tiled façade, the ramps lead to a monumental entrance framed by bell towers. Under the porch, two paintings by Jean Benderly depict water. Listed as a historical monument, the building was extensively renovated from 2004 to 2006. Renamed the "Palais Lumière", it now holds a multi-media library, exhibition rooms and a convention centre.

Exhibition : "Lumière, le cinéma inventé"
After the Grand Palais in Paris in 2015, the Cinémathèque in Bologna (Italy) in 2016, the Confluences Museum in Lyon in 2017, the Palais Lumière in Evian is hosting this major exhibition dedicated to the Lyon pioneers of cinema, Louis and Auguste Lumière. 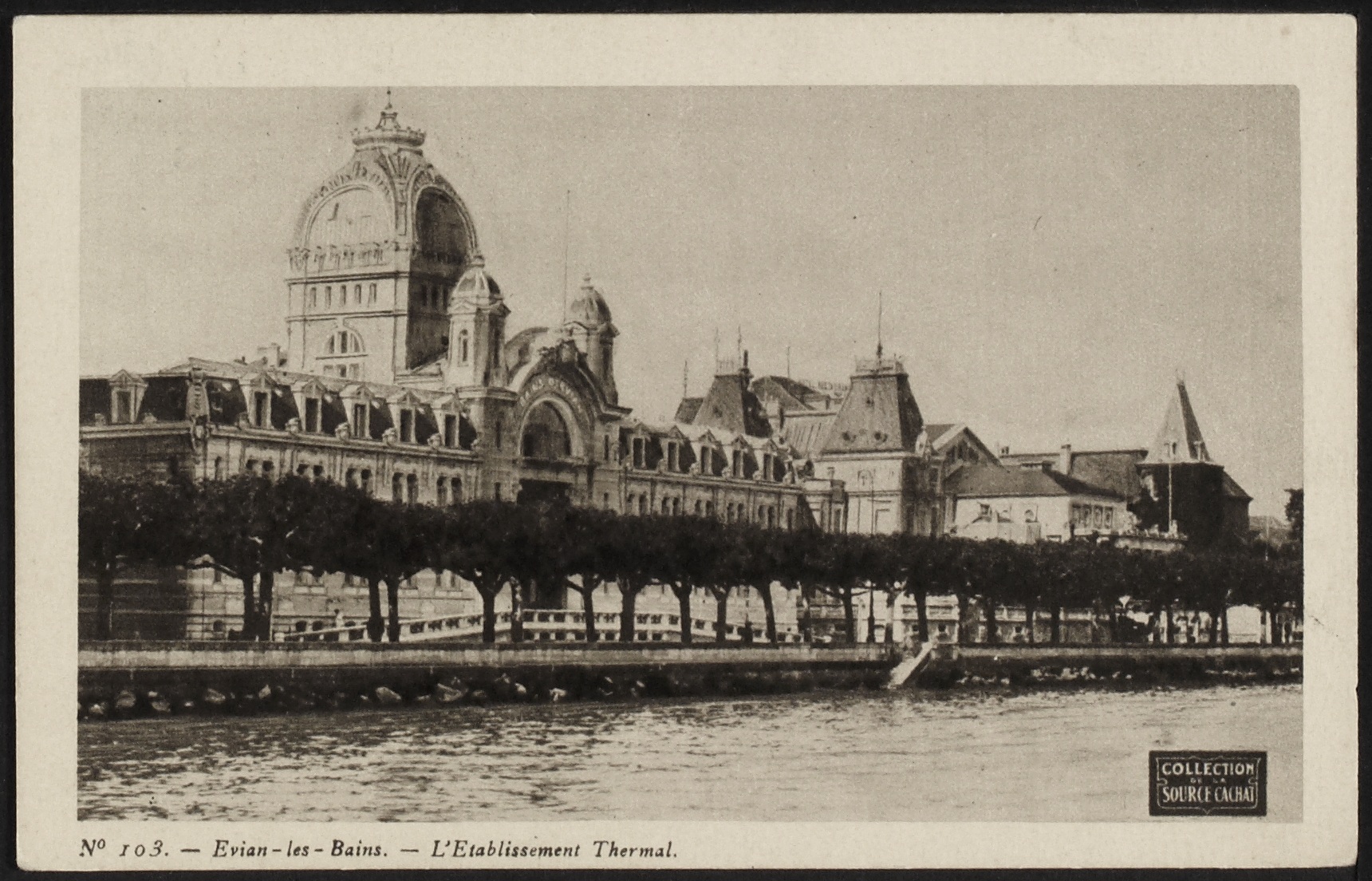 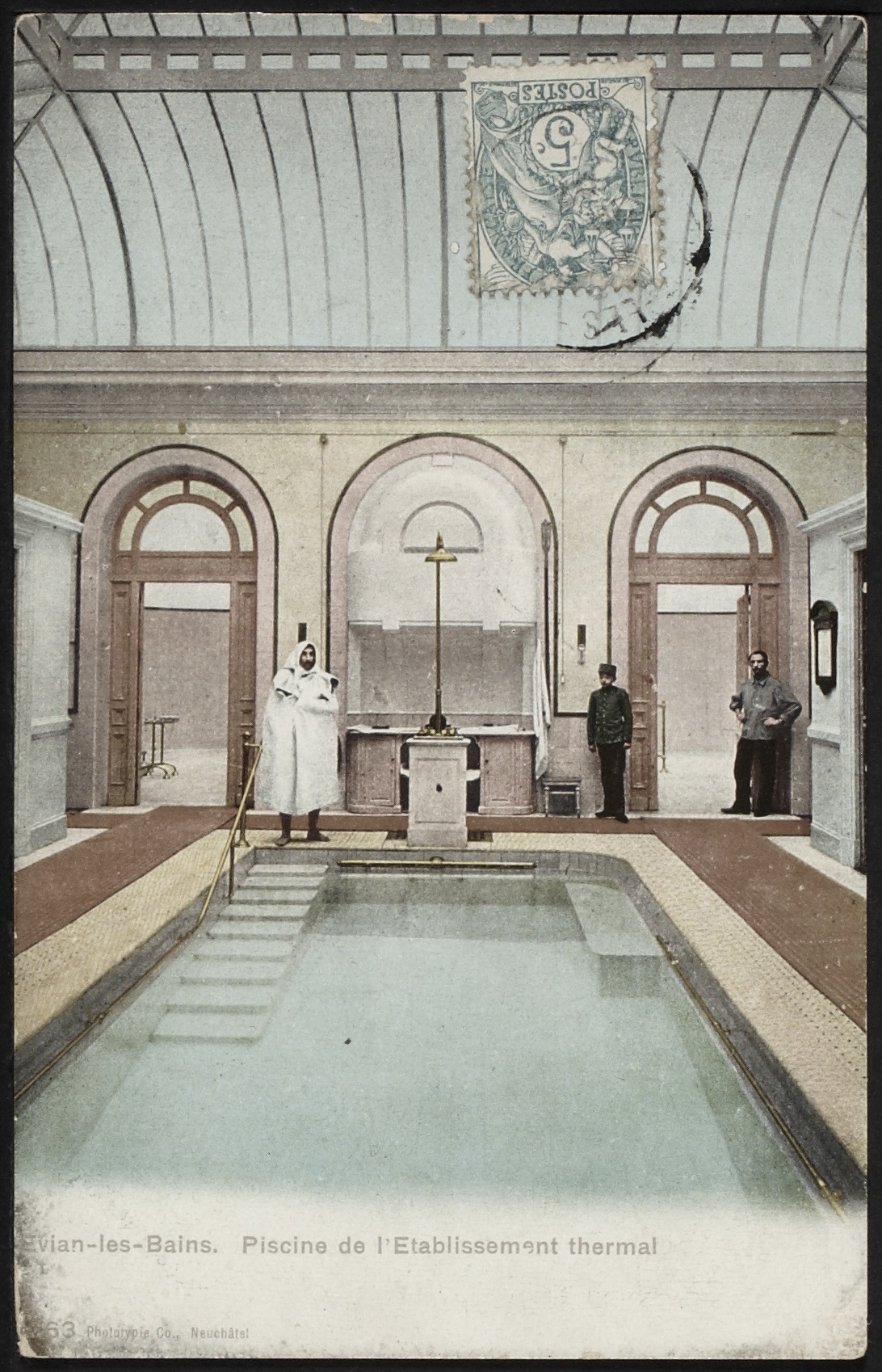 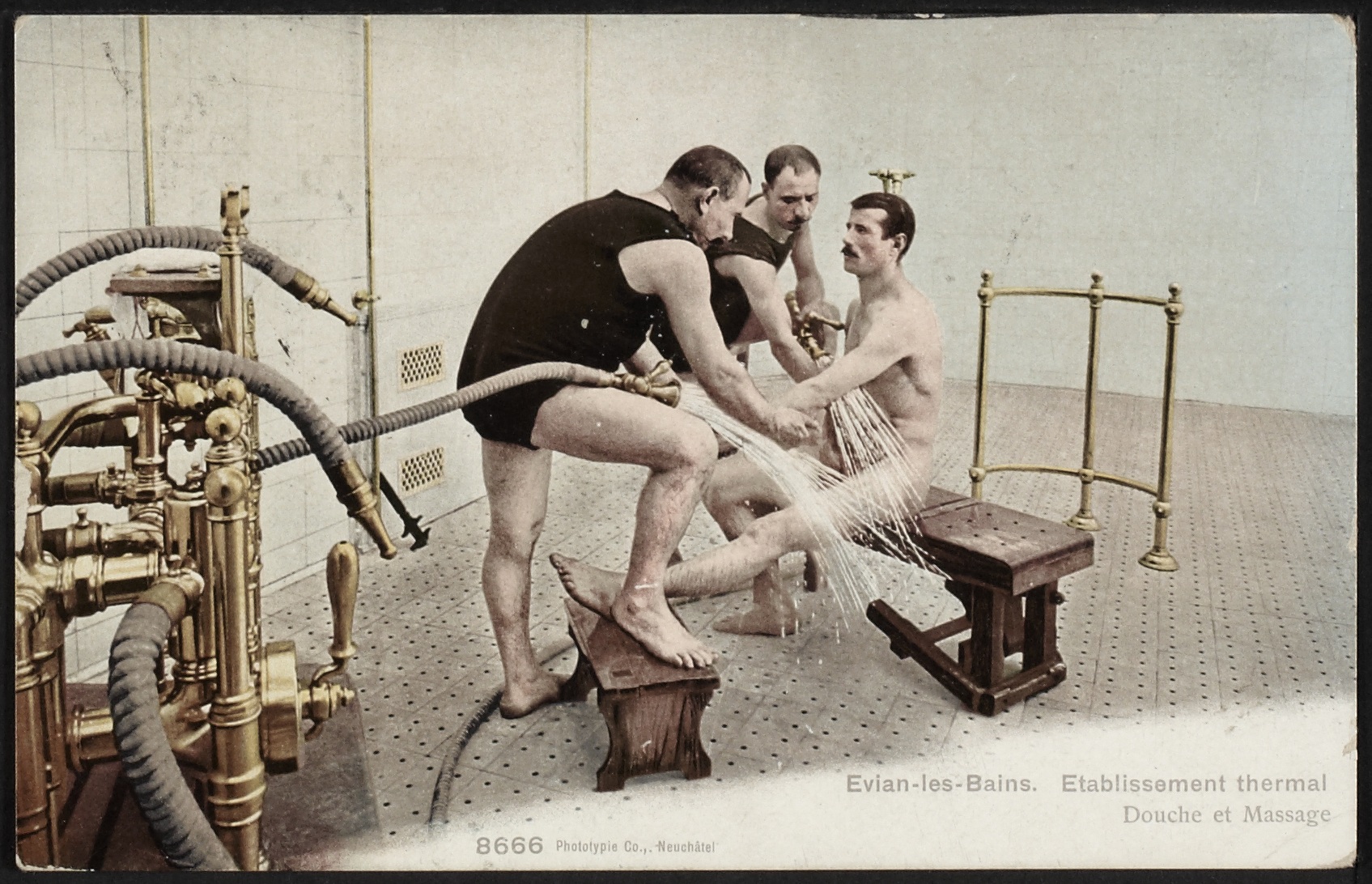