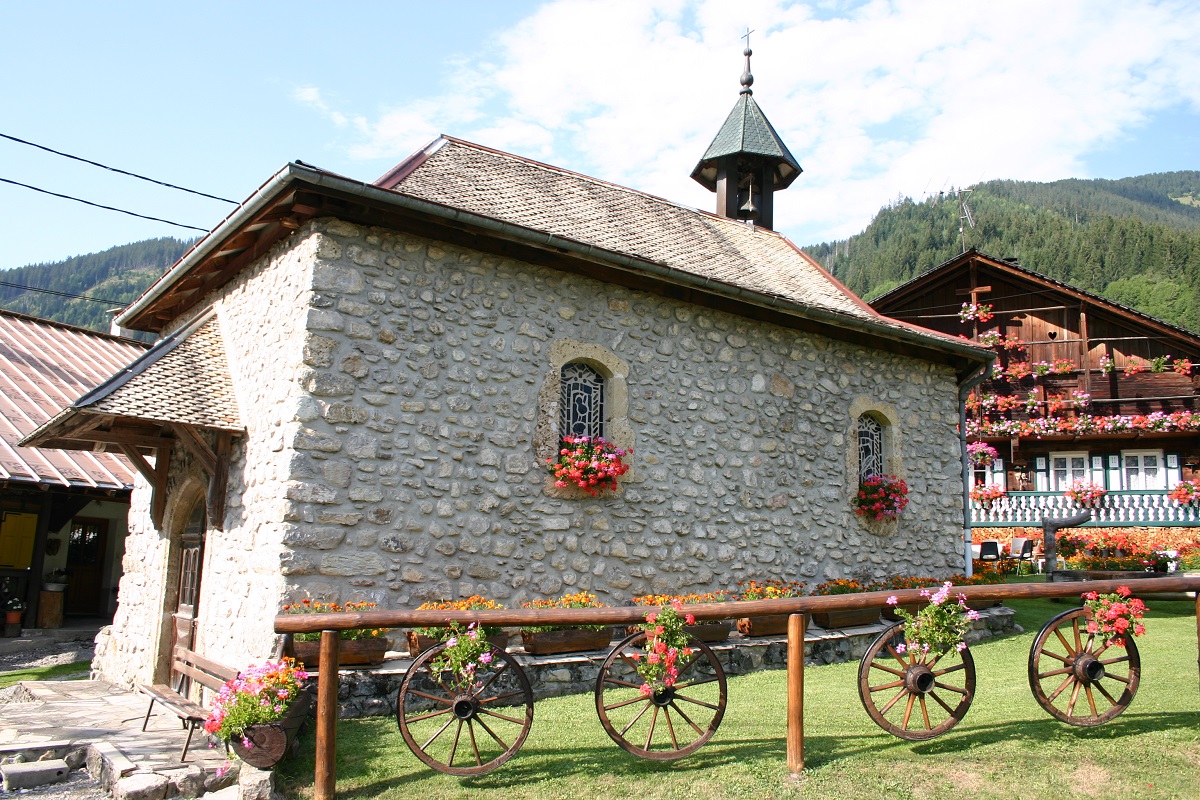 All year round, daily.

It has a single vessel and a chevet with three sides. The choir hosts the altarpiece of the eighteenth century which is based on a stone frame paired. It is architectured with two columns with Corinthian capitals framing a painting representing Saint Jacques the Major, patron of travelers.
It hosts a statue of a pope, St. Felix in memory perhaps of Felix V, anti-pope in Basel, better known as Amedee VIII, Duke of Savoy who, having removed this bulky tiara, came to end his days piously at the castle of Ripaille on the shores of Lake Geneva.