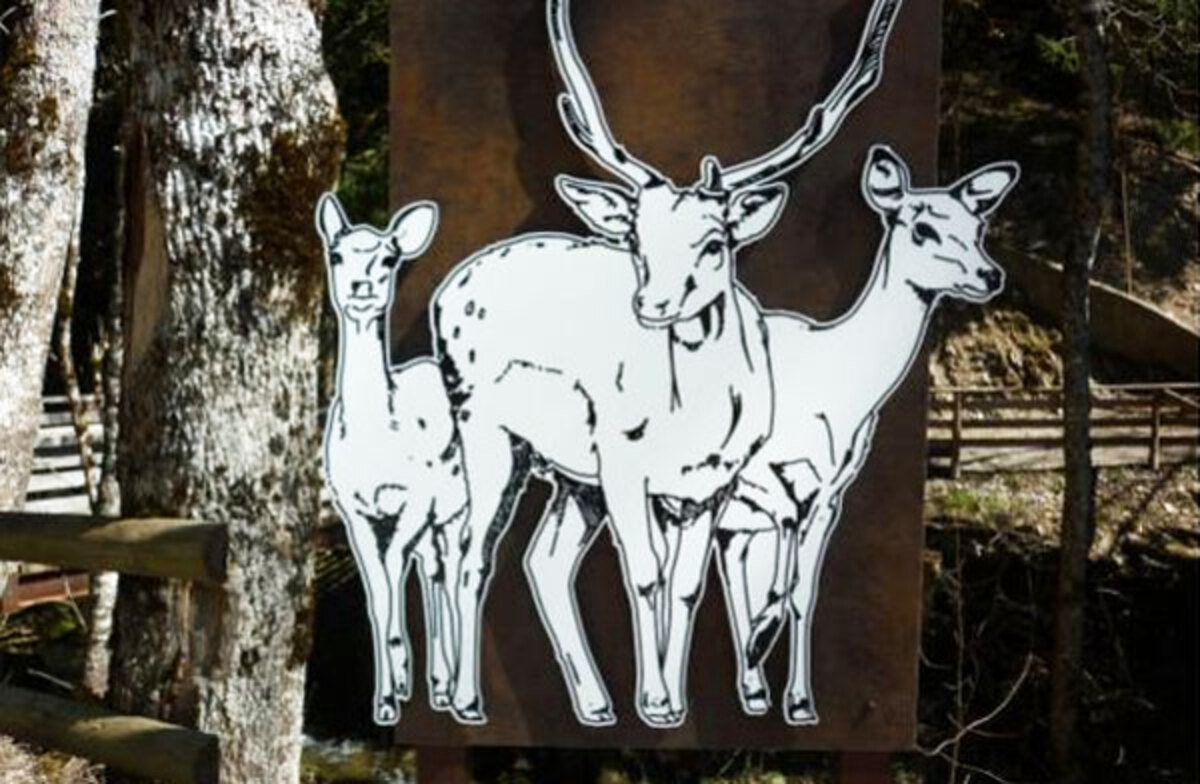 The deer park has its origins in the early 1970s when the President of the General Council at the time, Mr. Arthur LAVY, chose to offer Mr. Joseph MAXIT, then Mayor of the municipality of La Chapelle d'Abondance, two deers from 'Argonay.

First parked in an enclosure in the center of the village, it is then moved to where it is currently located. Since its inception, the La Chapelle d'Abondance site has been able to supply other municipalities such as Morzine or in the Paris region in 1989.

Located 500 meters from the center of the village and in the direction of the Chevenne valley, the deer park occupies a slightly sloping municipal plot slightly wooded at the edge of the forest on an area of ​​approximately 4,000 m².

At the edge of the Chevenne torrent, water arrives there gravitatively in a wooden basin, a chain-link fence around the perimeter ensures the protection of animals.

A leisure park made up of a small path and a footbridge allows our tourist clientele to be able to familiarize themselves with these animals.

A 3x3m hut allows animals to feed or isolate themselves. A feeder was installed there. 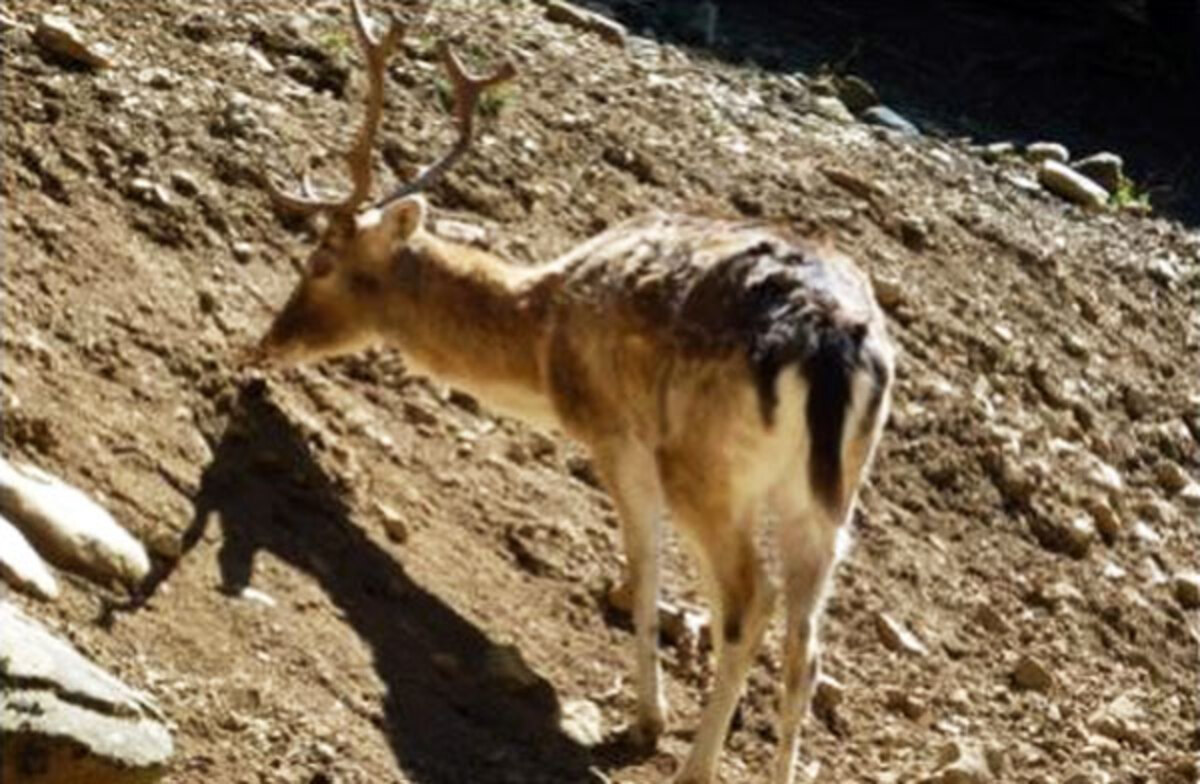